The State government on Friday decided to deny final approval to the upcoming Sunburn EDM, hours after Percept Live, organisers of the annual gala event claimed that Tourism Department has granted in-principle permission to host the show in Goa next month.

Tourism Minister Manohar (Babu) Ajgaonkar said the decision has been taken to avoid the possible spread of COVID-19 that could occur due to the event.

“We had granted in-principle approval as Goa is an international tourist destination and all the stakeholders, including smallest businesses, can earn revenue. Tourism has been impacted and the economy is shaken due to the pandemic,” the minister said justifying the government's earlier decision.

“Keeping in view people’s health and their well being, we have decided that Sunburn is not to be allowed this year. The event can be held next year. We do not want to add to the burden of the State in case COVID-19 cases increase,” he added.

The decision incidentally comes at a time when there is severe opposition from several quarters as COVID-19 cases continue to be reported in the State. The government had recently also apprehended a second wave of the virus in Goa. 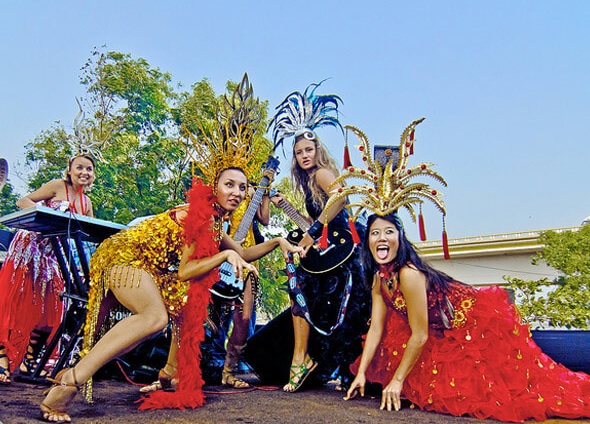