The Shigmo festival that takes place in the Konkani diaspora of Goa, during the spring season, is a beautiful and auspicious festival of Hindus that celebrates the vibrancy of colours. The festival spans five days. In other regions of the country, Hindus, more commonly, celebrate Holi, which is a part of it.

The Hindu community marks the festival by building and painting elaborate mural and idols depicting scenes and tales from Hindu Mythology. Dressed in flashy and colourful traditional costumes, the local folk groups give spectacular beautiful dance performances. The float parade is the highlight of the festival. There is festive energy surrounding the Konkani diaspora during this festival as it envelopes the whole place with its celebration of colours.

The Shigmo Festival 2020 will be held on 10th March 2020.
The festival is celebrated according to the Hindu calendar. The Dhakto Shigmo is said to start five days before the full moon night of the Indian lunar month of Phalgun or spring, and it is supposed to end on that full moon night. Vhadlo Shigmo is said to begin on the full moon day of the month of Phalgun, and it continues for the next five days. So, the two variants of the festival take place one after the other, the first being celebrated by the rural class and the latter being celebrated by everyone. 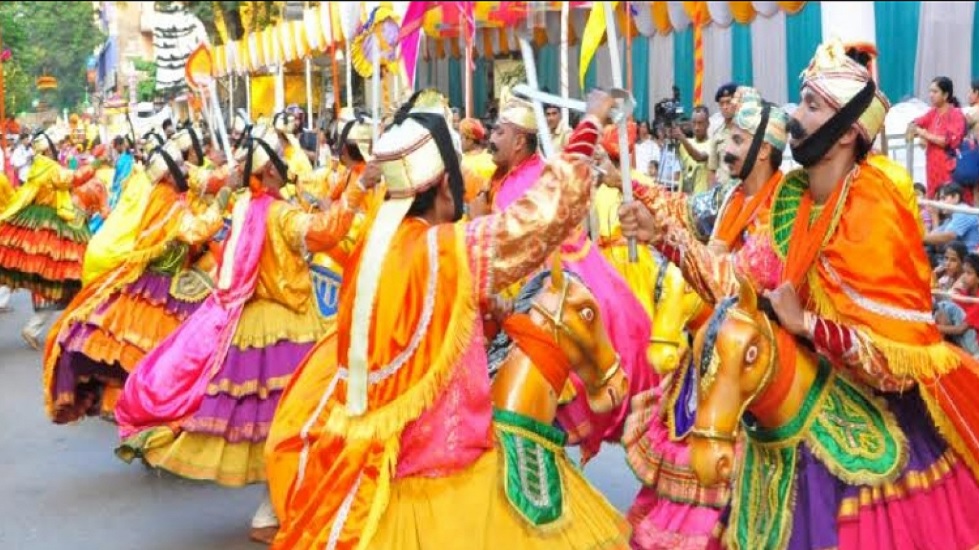 About Shigmo Festival in Goa

The proletariat class widely celebrates the Shigmo festival as it is said to bring good luck and fortune. The festival is celebrated during spring as it is assumed that it brings a good harvest. There are two variants of this festival namely, Dhakto Shigmo (small Shigmo) and Vhadlo Shigmo (big Shigmo); the former being celebrated by those of the proletariat class, and the latter by everyone and is all-inclusive, as it is of greater importance. Vhadlo Shigmo is the main festival. Anyway, that takes places widely. The Shigmo parade, which is supported by the state government, is the main focus and attraction of the festival. Everyone is immersed in colour, and there are several folk dances and music.

Among the festivities, the Hindu lord of love, Kamadeva is commemorated and honoured by this festival. The parade is one to look out for, even if one misses the folk dances, which is also an integral part of the celebration as they often happen at night in remote villages of Goa. The procession is where an outsider can truly understand the essence of the festival.

The festival indeed welcomes the season of spring with blessings of good fortune and a good harvest. The population is doused in festivities and a festive spirit that makes for a brilliant environment. The mood struck by good company and folklore illuminates the region during this festival. Thus, it is recommended that one should visit Goa during the festivities of the Shigmo festival to get a real and raw perspective on the folklore and people of the state. It is quite unlikely that one would not be mesmerised at the sight of this festival.

Activities & Events at the Festival

Several folk dances are performed during the festival. Most of these dances are performed during Dhakto Shigmo by the farmers and/or the rural class at night, in the remote villages of Goa. Even if one misses the folk dances, one can witness the parade which is the prime focus of the festival. It highlights many painted idols and depictions showcasing several scenes from mythological stories and folktales. Everyone is drenched in colours as they enjoy the procession and bask in the festivities of the new season and the joys it brings. 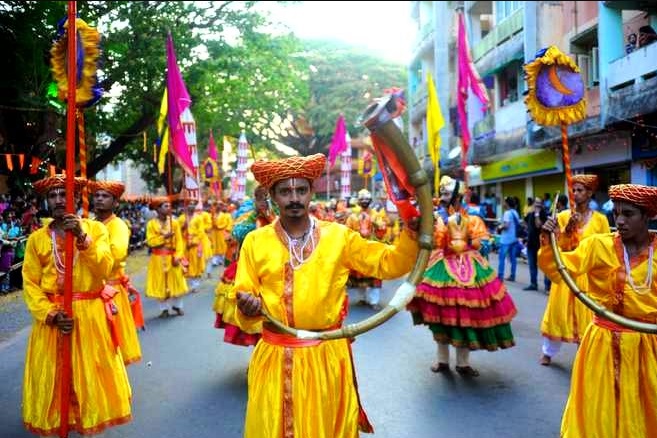 The Shigmo festival is celebrated in commemoration of the Hindu god of love, Kamadeva as he had disturbed lord Shiva while he was at penance. In other parts of the country, the festival is celebrated under different names. In Assam and West Bengal, it goes by the name of Dol; in North India, it goes by the name of Holi, which is the most common variant of the festival celebrated widely in the country. It is celebrated in the season of spring as it is said to bring good luck and a good harvest. What makes this time even more beautiful is that people's houses are also decorated to welcome the festive spirit. The Western Ghats seemed are adorned entirely with colour as it seems to come alive during this festival.

The Shigmo festival of Goa makes for a beautiful and mesmerizing

experience to the outsider who visits Goa at this time, and it gives them the unique opportunity to experience Goa at a gorgeous state of vibrancy. This becomes further illustrated by the extent of the effort the people put in their celebrations and festivities. The festival has not received much media attention as has Goa's other, more commercial festivities, but that does not leave any room for anything less than magnificent, because this festival is truly so. Thus, it is highly recommended for those struck by a wanderlust that they must visit Goa during spring to be able to experience the Shigmo festival. 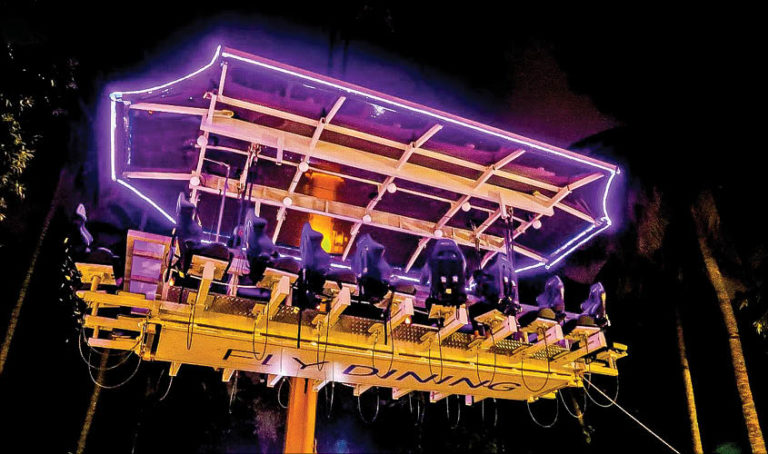 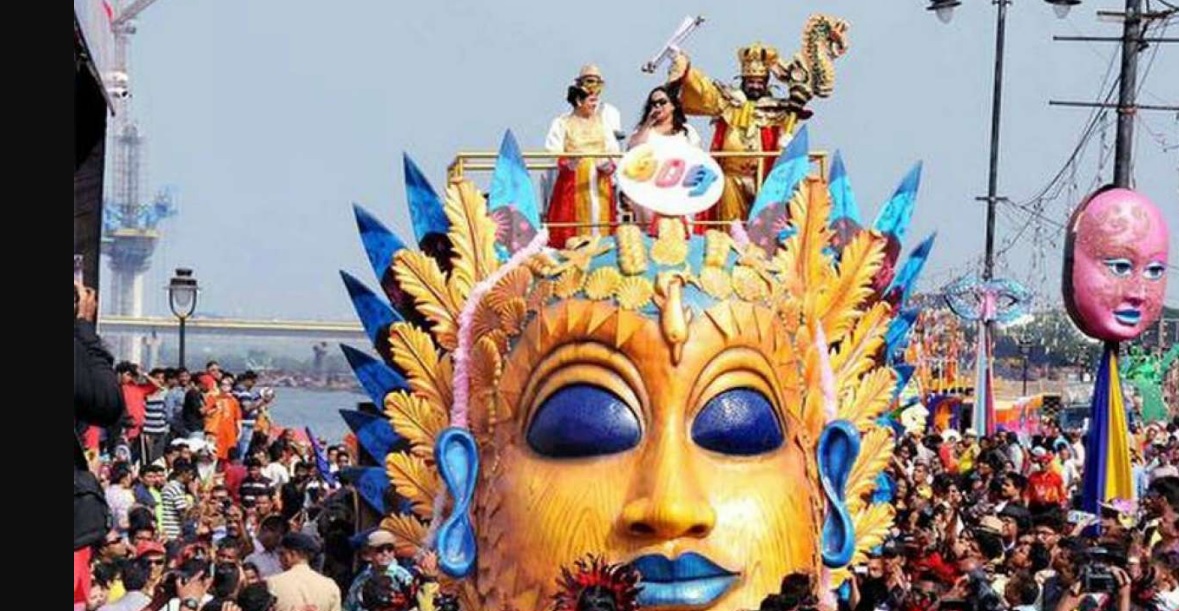 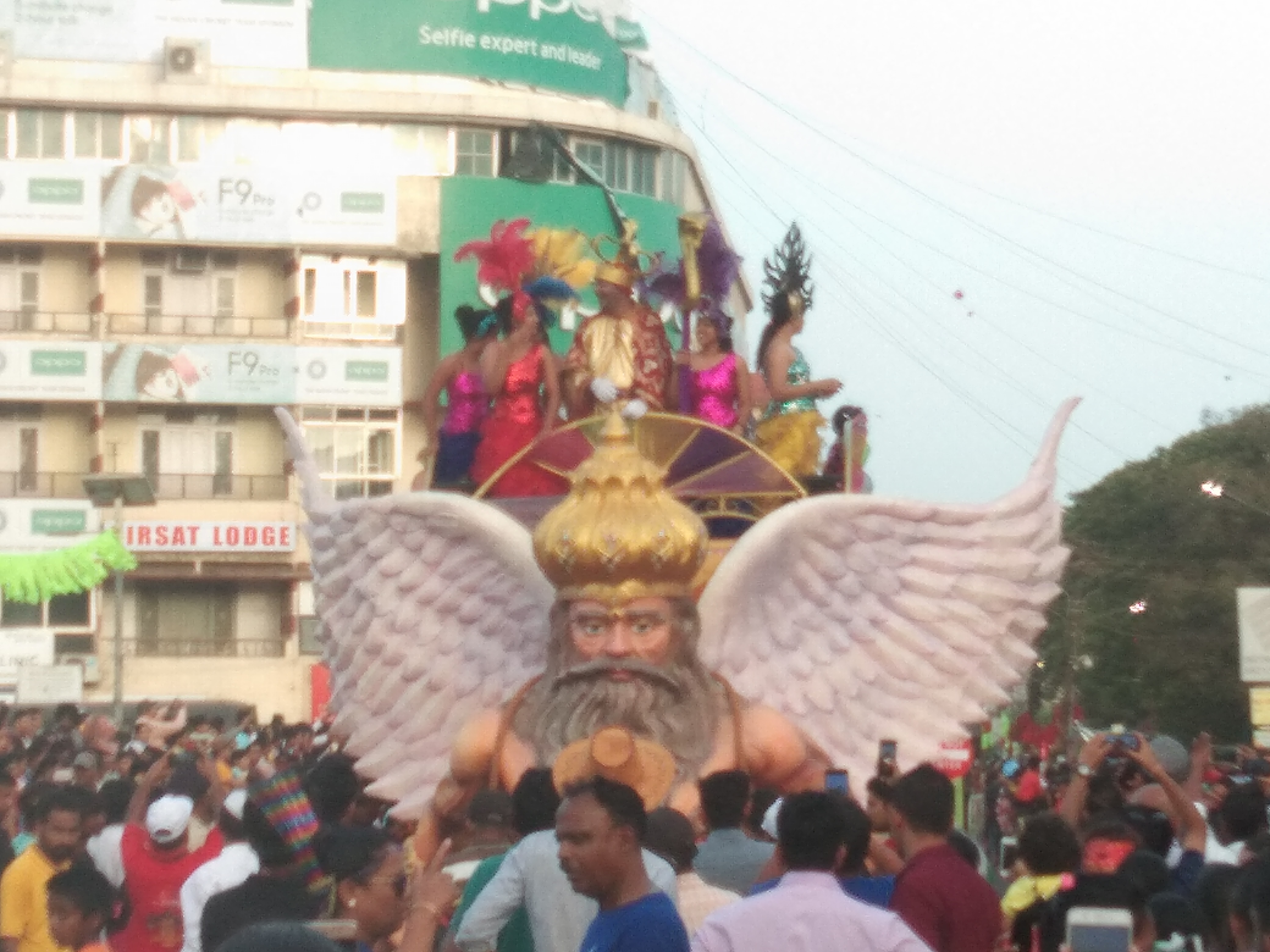 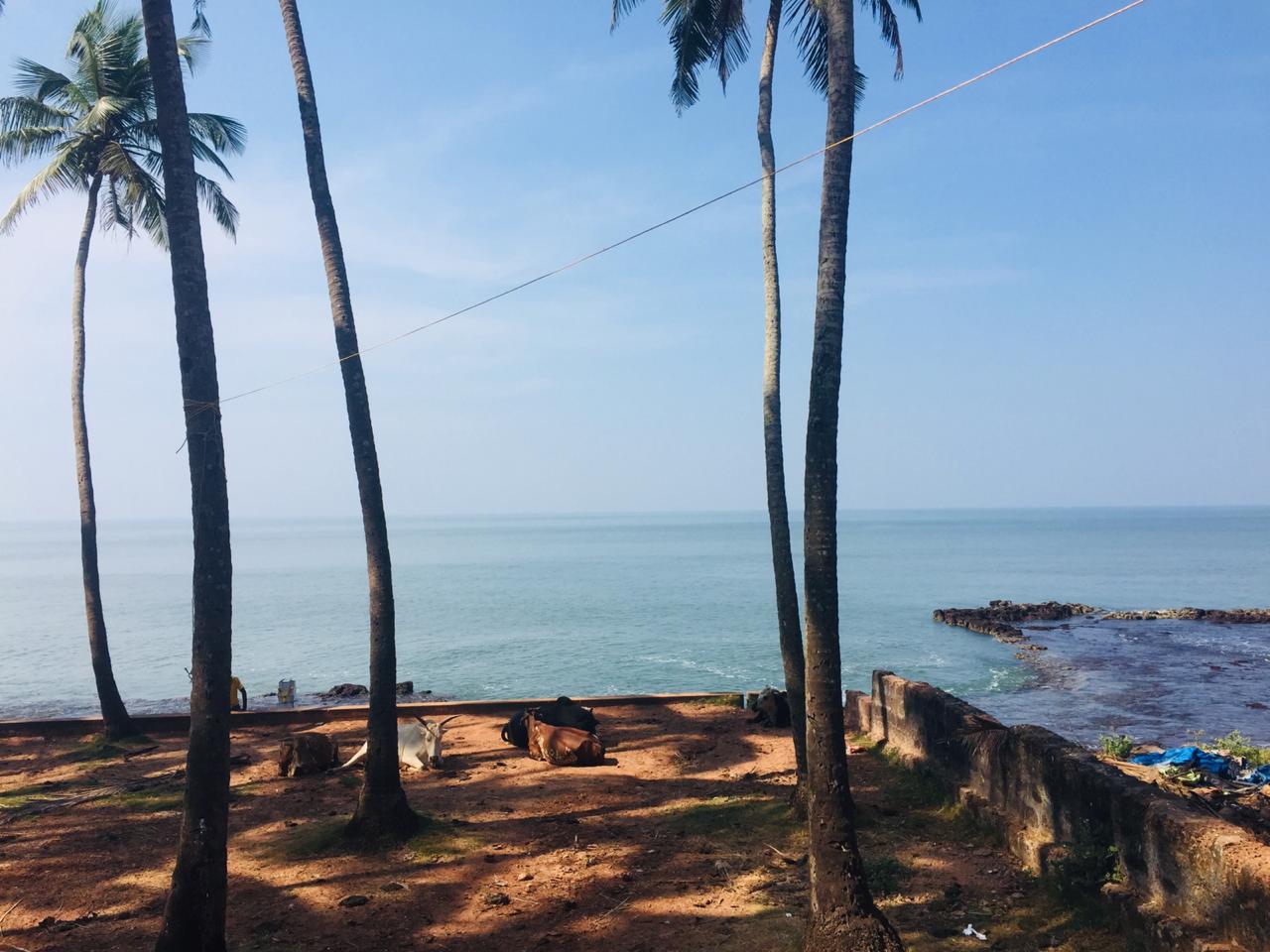